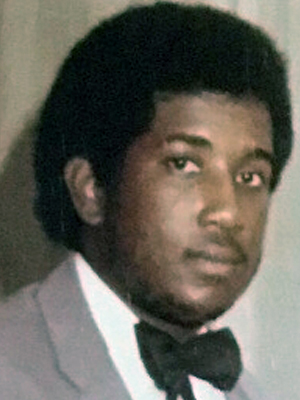 Pierre was born on September 26, 1959 in Port-au-Prince, Haiti. He was the son of the late Mr. and Mrs. Richard and Norberta (nee Lindor) Saint-Victor.