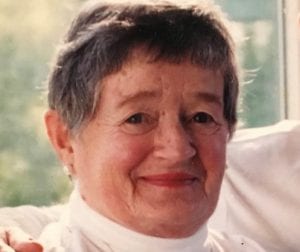 Pauline Philomena Kane (nee Flynn) made her final journey on March 21st, 2020.  She was eighty-nine years young.  Polly, or as many knew her, “Potts” is survived by her children, Peter and his wife Peggy (Summit), Nora Graham and her husband, Rich (Chatham) and Mary Tarashuk (Summit).  Her greatest joy over the last 24 years has been her seven grandchildren, Tommy and Danny Kane, Brian, Michael and Colleen Graham, Christopher and Meghan Tarashuk.

Polly was preceded in death by her husband, John “Jack” McAllister Kane, her sister Carmel Gibson, and her brother Frances J. Flynn, along with other members of her Irish clan, and many close friends.

Pauline was born on October 13, 1930, in New York City, to James Francis and Nora Flynn (nee Fanagan). As a child she traveled frequently with Carmel, Frank and her mother “back home to Ireland” for visits with her extended Fanagan aunts, uncles and cousins at the family homes in Dublin and Kimmage.  Her father remained in New York to attend to his job as a specialist clerk on the floor of the New York Stock Exchange.

Her maternal grandfather, William Fanagan, was offered a knighthood by Queen Victoria on her visit to Dublin in 1901.  He declined due to his nationalist principles.  But he was subsequently appointed Lord High Sheriff of Dublin in 1903. He was the Coach Proprietor and Funeral Director of the family funeral business.  In the early 1900’s Fanagans was responsible for laying to rest Irish patriots, Michael Collins and Charles Stuart Parnell

Pauline graduated from Fontbonne Academy high school in Bay Ridge, Brooklyn, in 1948.  Her parents tragically died within 6 weeks of each other in 1951 leaving Pauline, Carmel and Frank orphaned.  She enjoyed being a NY working girl at The Hanover Bank and notably as a research assistant at CBS News where she rubbed elbows with, Andy Rooney, Walter Cronkite and others.  Another highlight was the 1957 visit she and her co-workers received from Katherine Hepburn, who was doing research for her role in “Desk Set” with Spencer Tracey.

She married John M. Kane on October 5, 1957.  Pauline and Jack moved from Bay Ridge to Summit in 1965.  Pauline was a 55-year member of Saint Teresa of Avila Church serving as a CCD teacher, Prayer Group founder and Eucharistic Minister.  Pauline and Jack generously welcomed four foster children into their loving home from 1969 through 1977.  A small example of them “living their Christian faith”

A private, family internment will be followed by a Mass of Celebration and a proper “Irish Wake” tentatively scheduled for the summer months. 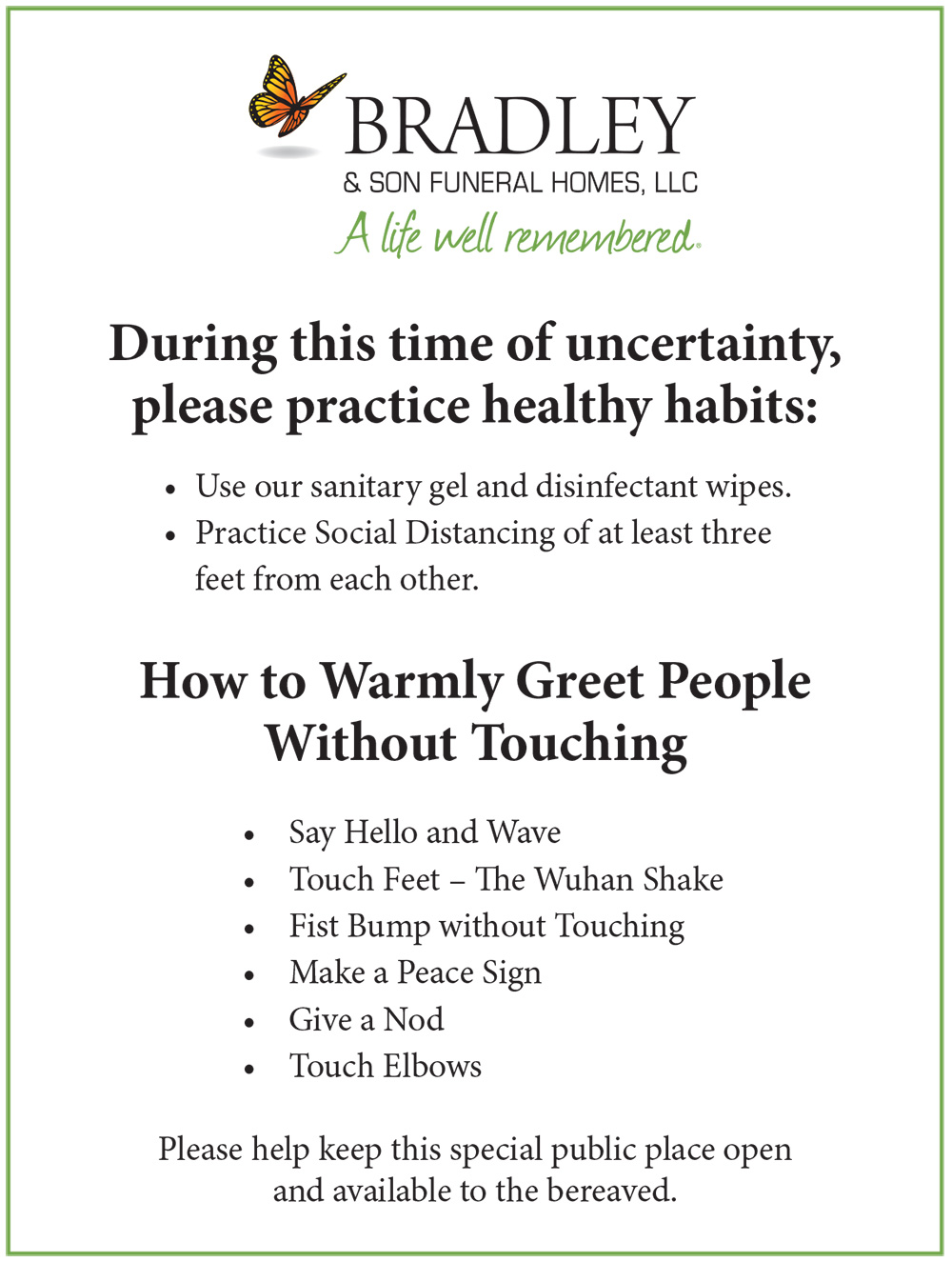