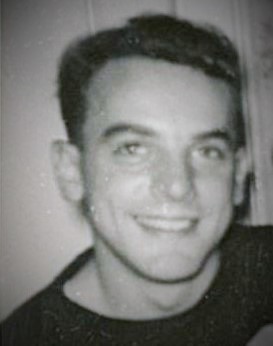 Mr. Alfano was born in 1931 in Newark, NJ and graduated from East Side High School in Newark.  He served in U.S. Army during Korean War from June 1952 to March 1954 and was awarded a Bronze Star. Michael worked as a Senior Draftsman for General Cable Corporation in Bayonne, NJ for 30 years. After leaving General Cable, he worked for the US Postal service for several years before retiring.  He served as President of the Union High School Band Booster Club from 1975-1976.