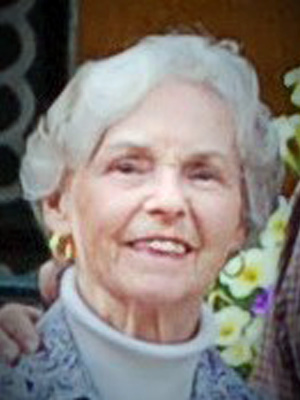 Lynne Anken Deming died on May 19, 2020 at age 83 in the Memory Care section of the Lantern Hill Living Facility in New Providence, New Jersey where she had lived since the start of 2019.  The cause of death was progressive dementia.

Lynne was born in Bronx, New York to Wallace and Dorothy Anken on July 15, 1936.  During her grade school and high school years, she moved many times as her father’s frequently changing Air Force military assignments required.  Her high school diploma identifying her as a “Frigid Midget” was from Narsarssuak High School at the US Air Force Base in Narsarssuak, Greenland.  She received a Bachelor of Arts Degree from Douglass College Rutgers University in June 1958, a Teaching Certificate from Southern Connecticut State College in 1960, a Bachelor of Science Degree in Nursing from Seton Hall University in May 1976 and a Masters Degree in Nursing from Seton Hall University in December 1981.

Lynne and Fred lived for many years in Summit, New Jersey before moving to Morristown, New Jersey in 2006 and then to New Providence, New Jersey in 2018.  For many years, they spent summers and winters in Vail, Colorado.  She enjoyed traveling, skiing, hiking, theater, concerts, oil painting, and most of all spending time with her beloved family.