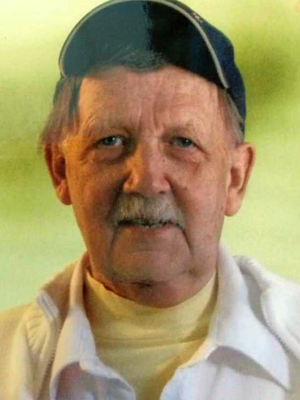 Edwin was born on February 20, 1935 in Irvington, New Jersey. He was the son of the late Mr. and Mrs. Anton and Tessie (Supanek) Prassl.

He was a graduate of Irvington High School, Irvington, NJ. Edwin worked as a lineman for NJ Bell for many years before retiring in 1985.

Edwin was survived by his wife of 43 years Barbara Pearse-Prassl and loving father of Debbie Pearse, Richard Prassl and wife Ethel and Alan Prassl and wife Janet. He was the cherished grandfather of Dylan Prassl, Stephanie Daniels, Jacob Prassl, Jayla Prassl and great granddaughter, Autumn Prassl.