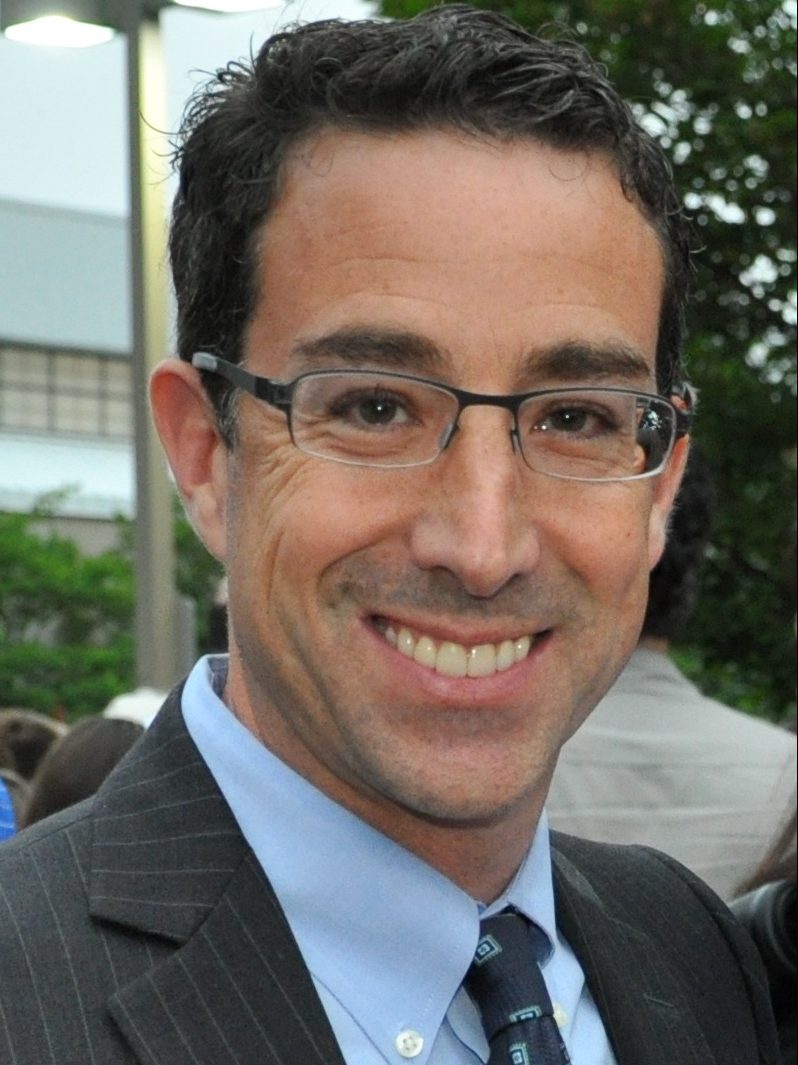 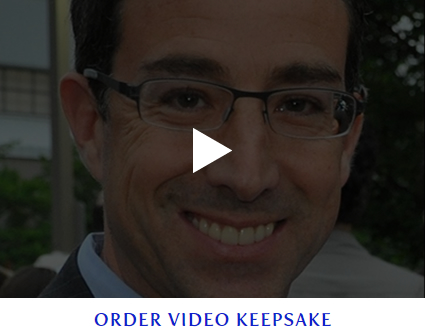 Christopher J. Molinaro, 46, of Chatham, New Jersey passed away peacefully on Monday, June 18, 2018 at his home. Christopher (Chris) was the loving husband of Anne Martens Molinaro. He was the proud and devoted father of Alex, Kirsten and Caroline Molinaro. Chris is survived by his father and stepmother, Perry and Joanne Molinaro. He was predeceased by his mother, Janet (nee Jabis) Molinaro and his sister, Marisa Molinaro.

Chris received a Bachelor of Science degree from Cornell University in 1994 and an M.B.A. from New York University’s Stern School of Business in 2001. Chris held positions in the treasury departments of Lucent Technologies and Tyco International. Since 2008, he was an Assistant Treasurer at Hess Corporation.

In his spare time, Chris loved traveling with his family on vacations, and he enjoyed planning them almost as much as the actual experiences. He adored watching his children participate in many sports events. Chris was a fanatical supporter of the Pittsburgh Steelers with an uncanny ability to remember details of every game he has ever seen. Also an avid music fan, he attended over 95 Grateful Dead shows.

In lieu of flowers, memorial donations can be made to the American Cancer Society.

Funeral Home:
Wm. A. Bradley & Son Funeral Home Visitation Hours:
There will be a visitation on Monday, June 25, 2018 from 3pm-8pm at the Wm. A. Bradley & Son Funeral Home, 345 Main Street in Chatham, New Jersey. Funeral:
A Funeral Mass will be held on Tuesday. June 26, 2018 at 11am at Corpus Christi Church, 234 Southern Boulevard, Chatham, New Jersey. Memorial Gifts:
Contributions in memory of Chris may be made to the American Cancer Society.