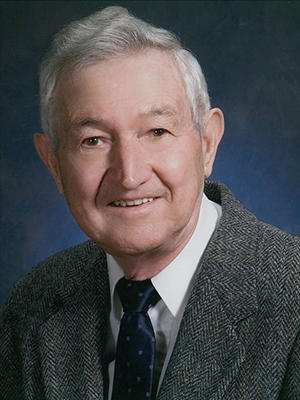 Beloved Father, Grandfather, and Great-Grandfather, Charles L. Wilkinson of Chatham Borough died Sunday, October 6, 2019 at Overlook Hospital in Summit with his three children by his side. He was 91.

Born November 7, 1927 in Moundsville, WV, Mr. Wilkinson had resided in Chatham Borough since 1964.

A Civil Engineer, Mr. Wilkinson was a 1951 graduate of West Virginia University and earned a Master’s degree from the University of Illinois in 1955. He spent his entire career at Exxon Research & Engineering Company in Florham Park, a job which enabled him to travel the world

Mr. Wilkinson served in the U.S. Army from 1945 to 1947 and with the U. S. Army Corps of Engineers during the Korean War, where he was awarded the Bronze Star.

He is survived by his children; Gregory Wilkinson, Nancy Wilkinson and her wife Elizabeth Flanagan, and Kathie Ziegler and her husband Barton Ziegler. Four grandchildren and four great-grandchildren. He was predeceased by his parents, a brother, and his beloved wife Ellen Barger Wilkinson, who died in 2005.