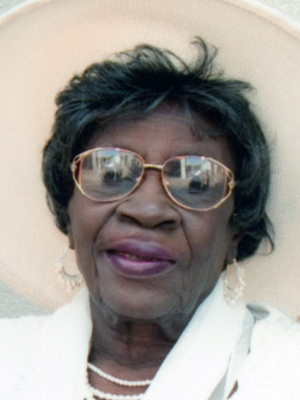 Celimene Charles, affectionately known as Madame Brunel Benoit, died unexpectedly on April 23rd at the age of 89. She was born in Cayes-Jacmel, Haiti on July 15th, 1930. The oldest of 5, she took on the responsibility of caring for her younger siblings after their parents died. While working as a merchant, she often traveled from Cayes-Jacmel to Belle-Anse, where she met her husband, Brunel Benoit, whom she is now reunited with in Heaven. Together, Madame Brunel and Brunel had twelve children, eight who are alive today. They instilled the value of hard work in their children, who all emigrated to the U.S. During her time in the U.S., Madame Brunel helped raise her many grandchildren and great grandchildren. Madame Brunel was beloved by her entire community. She was known for her immense amount of love and generosity, never letting the children of her community go hungry. She will be remembered by all, for her big heart, infectious smile, and her immense amount of love.